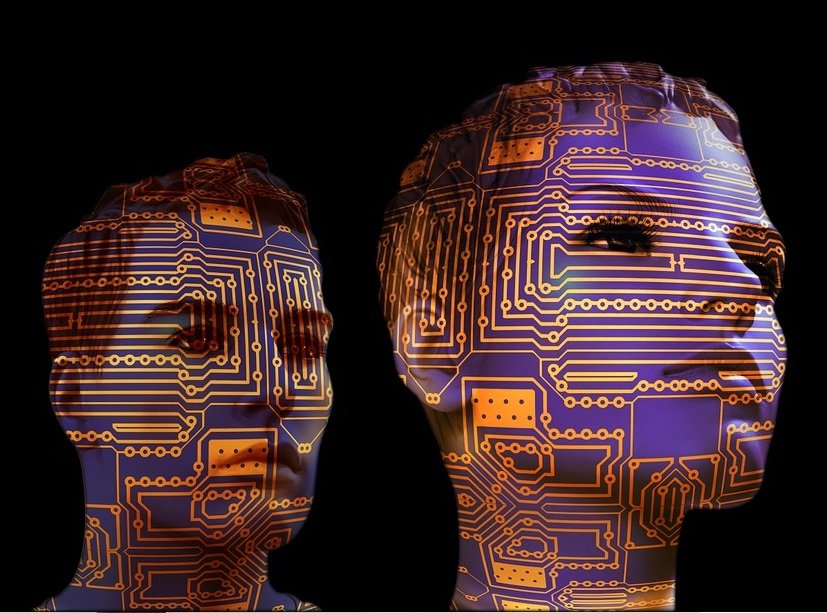 Interested in working in a blockchain? Are you looking to start a career in this technology? Whether you’ve just gone out of college or planning to make a shift, getting hired in blockchain can be rewarding. Here’s a guide to getting into the blockchain career.

In 2017 and 2018, we saw a massive growth of blockchain technology. And that growth is happening quite fast. One of the biggest factors in blockchain’s significant rise is cryptocurrency, and this will continue in 2019 and 2020+.

From the popular Bitcoin to the tech startups and crypto protocol creators, digital currency is steadfast in its popularity. The endeavor remains one of the biggest opportunities outside the conventional corporate framework.

It’s not just big digital currency creators that are pouring a lot of money into the crypto technology. Even startups are putting a ton of moolah into the fray. How much money, you ask?

In 2016, the amount of investments into cryptocurrency startups reached about $300 million. If you think that’s a massive amount, then check out the industry’s financial banking in 2017.

According to AngelList Data, there was more money invest in the first half of 2017 alone than that in all of 2016.

With that big amount, there is more inclination for the cryptocurrency industry to expand their operations. They now have the resources to grow their companies. So it follows the need to find top talent.

There are a lot of open positions in the cryptocurrency business. Popular job listings are for marketing, customer support, and business development. The roles are highly in-demand not only in the U.S but also abroad. These positions don’t even need a technical background.

But because the backbone of digital currency is blockchain, developers and engineers who worked on related projects are in high demand. And with high demand comes a more lucrative pay. Which is why there are many talents looking to make a career shift as well.

Where Is the Blockchain and Cryptocurrency Hiring Boom Coming from?

Bitcoin is the most popular digital currency at present. It attracted a bigger mainstream audience. More importantly, the level of interest from the investor community is also high.

One of the vital contributing factors in the rise of digital currency (and blockchain) are initial coin offerings, or ICOs. Cryptocurrency companies went beyond the conventional modes of getting funding. Through ICOs, these industries can obtain huge amounts.

Take Filecoin for instance. The team behind the digital currency broke the record for the highest amount generated in an ICO. Driven by an ambitiously large-scale project, it raised about $257 million. The team intended to use the big money to create a decentralized, blockchain-related file storage system.

With the appreciation of value of Bitcoin and Ethereum, large amounts of money also went into the digital currency space.

All of these factors contributed to the hiring boom in the cryptocurrency and blockchain sphere.

Why Work in the Cryptocurrency and Blockchain Industry?

There is good pay. That is one of the primordial reasons why there is a sudden shift into the digital currency and blockchain job market. Did you know the industry beats the norm by a difference of about 10 to 20 percent in salary rates? What’s more, there are more perks when working in the crypto business such as profit-sharing arrangements.

Crypto work also allows more flexible work policies. There is a bigger chance for a blockchain developer to land additional remote gigs compared to a typical 9-to-5 IT professional who needs to be at the office for most days in a week.

You don’t need to be a developer or engineer to work in the world of digital currency and blockchain. In addition to about 2,500 technical roles, there over a thousand open non-technical positions.

Deep knowledge of the inner workings of the technology is not required. However, what is a must is a genuine interest of the market and the willingness to learn.

There are a number of technical roles open in the crypto and blockchain market. Among them include blockchain engineers, smart contract developers, and full-stack and front-end developers.

As technically complex as blockchain and cryptocurrency, it can be difficult to work with individuals who have no background in these areas. Thus, candidates for non-technical roles need to be well-versed in these fields.

To achieve this, they need to research, understand, and learn the concepts fast. Ambiguities will always be there, so candidates for the job need to be able to figure things out in the shortest possible time.

(2) General Understanding of the Technical Concepts

Candidates for marketing and customer support roles need to have a better grasp of the concepts. Preferably having a prior knowledge.

These roles involve speaking with the public about cryptos and blockchain; thus, requiring the confidence to talk. Troubleshooting is another task that requires the personnel to discuss solutions to problems in a self-assured way.

(3) Passionate about Cryptocurrency and Blockchain

Companies need people who don’t see the job as work. They need individuals who are passionate about discussing the latest developments, infrastructure, and technology in the blockchain space. Enthusiasm is probably the most important signal that candidates can convey to blockchain companies.