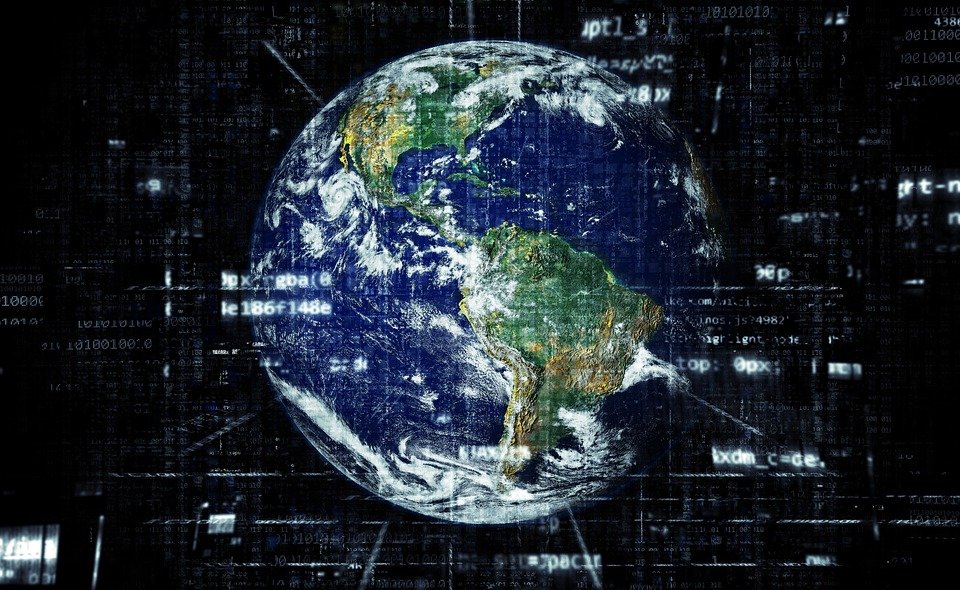 No doubt Silicon Valley is the Mecca of technology. Along with Washington, D.C., metro area, it is consistently on the top of the list of the biggest cities that offer the best career opportunities in the field of Big Data and Data Science. With the blockchain industry growth comes the emergence of other tech hubs. Not only in the U.S. but also around the globe. Here are some of the major cities that offer the best prospects for job seekers. 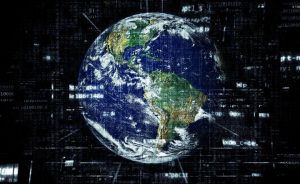 Did you know we make quintillion bytes of data every day? To say that’s quite a feat is an understatement. Data surrounds us. We live in it. It’s our world now.

Data defines how organizations conduct their business. More and more companies look to leverage data to grow their business. And we, not just the companies, also rely on it every single day. This led to the innovation we call Big Data and Data Science.

So what does the role of data scientist involve? To fill the position, one needs to have the ability to extrapolate incomplete or imperfect data then derive insights. With these logical perceptions, organizations can make intelligent business decisions that help regulate production while avoiding wastage.

Every day, there is a huge volume and lots of varieties of information. To distill and filter what is useful and what is not is a monumental task. For businesses that offer data-driven products or services, having a data scientist can set them apart from the competition.

A Massive Shift Toward Data-Driven Businesses 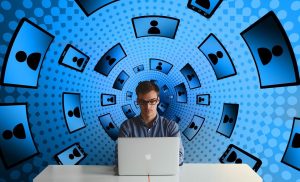 The year 2018 will also mark the convergence of various technologies. The application of machine learning and artificial intelligence in day-to-day business will significantly increase.

Thanks to new developments in Big Data and Data Science, eCommerce transactions will also become faster and more accurate. Automated applications will permit minimal intervention in all transactions with consumers.

And as we become more reliant with technology in our day-to-day lives, there is an increased need for enhanced cyber security facilities. For 2018 and onward, we can expect more improved tech strategies that will enhance cyber security. These developments will effectively address the ever-changing elements in the IT sphere.

In 2016, Glassdoor Economic Research Blog named data scientist as the best job in America using three simple criteria: salary, job openings, and career opportunities. Four years before that, the Harvard Business Review dubbed data scientists as one of the sexiest jobs of the 21st century.

Without a doubt, Big Data and Data Science career opportunities boomed in recent years. And it’s only going to get bigger in the years to come.

Are you considering a career shift or advancement in the field of Big Data and Data Science? Data scientist roles are highly in-demand and popular worldwide. But if you’re looking to ascend up the professional ladder, you’ll have to take into account several factors. One of the primordial considerations would be location.

For data scientists, which city is the most lucrative to work in? Which region offers the most promising career opportunities?

According to the O’Reilly Salary Survey, data scientists in the U.S. earn the highest median salary. 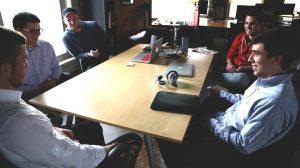 Springboard.com reported that San Jose is the best city for a data scientist. It offers lower cost of living with a higher salary differential. Cities like Los Angeles and Austin also seem like a good option for their lower costs of living.

On the other hand, GoodCall.com disclosed its top 5 large cities that are ideal for data scientists. At first place is San Francisco, which had over 170 open positions. This is followed by Boston, Seattle, and Washington with around 50 job listings apiece. Wrapping up the top 5 is Atlanta with over 40 available roles.

Big Data and Data Science Jobs in Other U.S. Regions

Silicon Valley remains the tech Mecca. Not just in the U.S. but also around the world. The place offers the highest median salary rates, among other perks. But are big cities the only good places to work as a data scientist?

The job website Dice.com surveyed which other U.S. cities offer the best career opportunities in the area of Big Data and Data Science.

Its been in the top 10 list for a while. Raleigh offers the best opportunities for Big Data job seekers. The demand for data scientists primarily came from industries like healthcare and high-tech research. The city is home to big tech names like Cisco, Citrix, and Lenovo.

The city’s tech hiring is high while its median salary rate for Big Data and Data Science jobs is in the top 10 highest in the U.S.

The State of Texas saw an major job growth. And with that comes Dallas thriving employment scene. The strong tech presence in the city drove much of the hiring expansion for Big Data and Data Science jobs.

Here’s one for the smaller cities. Hartford saw an increase in IT hiring at a rate similar as Washington, D.C. Which is why Hartford is one of the best places to work as a data scientist. The presence of big-name finance and insurance firms drove the hiring boost. The city is home to Aetna, Cigna, and MassMutual.

The city is home to Intel, HP, and Yahoo! But it’s the tech startup community that contributed much of the IT hiring boom. With a thriving tech scene, Portland earned the nickname Silicon Forest.