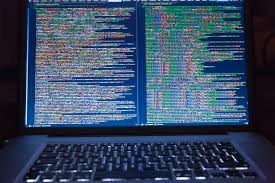 Blockchain technology and cryptocurrency are changing the monetary landscape and our world. While it is still not a household buzzword, the decentralized financial system is turning lots of heads, especially with entrepreneurs. It’s no question that the past couple of years have been very important for digital currency world. Which is why there has been a meteoric rise in job opportunities in this e-finance area. This includes being a blockchain developer. 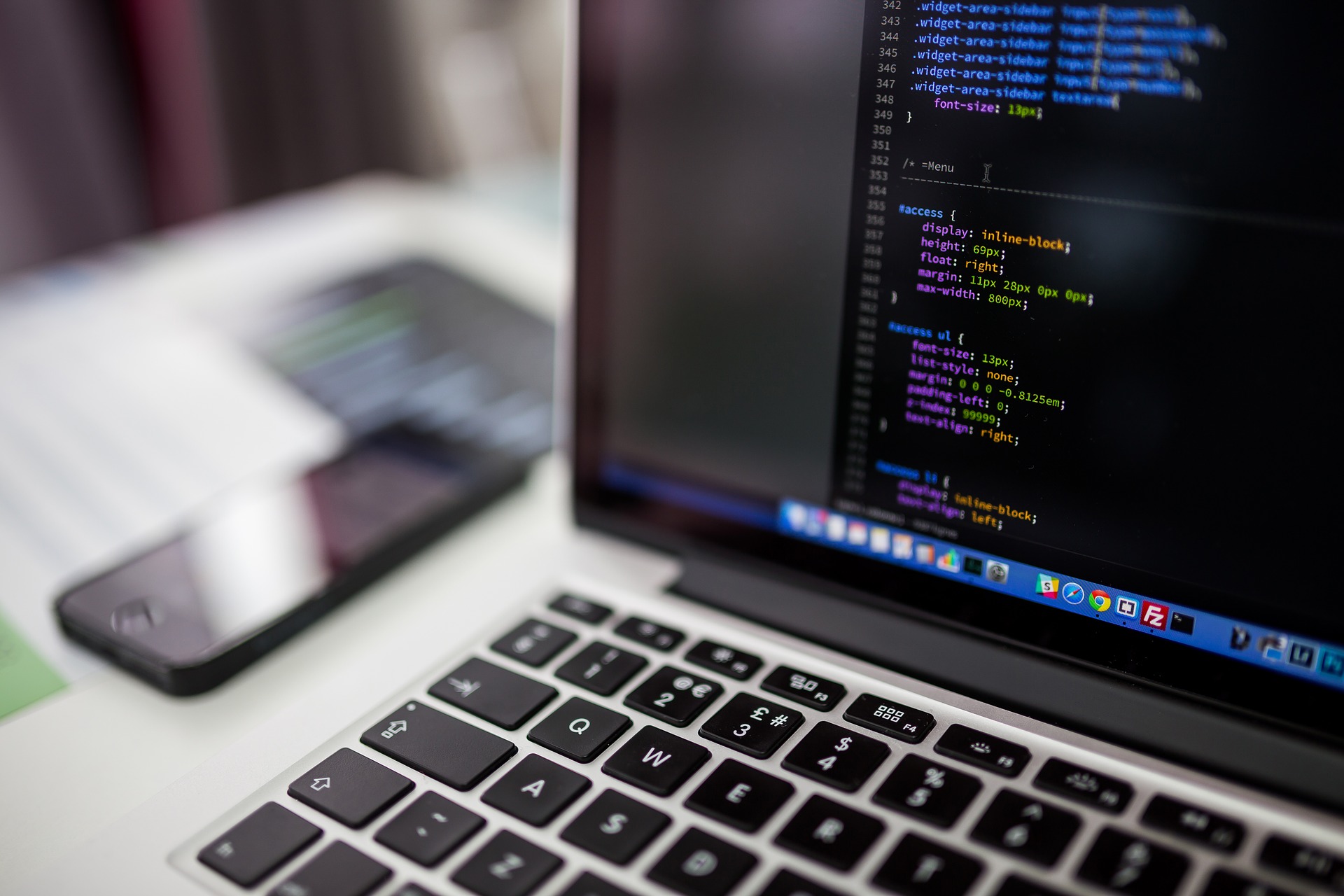 Digital innovations swathes this millennium. We do most of the core functions of society on the internet. For instance, online transactions. By a touch on a smartphone, you can engage into transactions. Exchange of goods, services, or anything of value can made between complete strangers.

But how crucial of a role does blockchain technology play in these digital transactions?

The series of transparent ledgers form a chain-like structure that stitches data into encrypted blocks; hence, the name blockchain. Due to its highly secured features, no unauthorized person can modify these encrypted blocks of information.

Everyone who shares the network that maintains the blockchain can see the transaction record. However, they cannot change it as the technology is highly protected and secured from hacking or corruption.

Why You Should Pay Attention to Blockchain Technology and Cryptocurrency

The decentralized system of digital currency reached many milestones these couple of years. This can only mean one thing. The future of blockchain technology and cryptocurrency looks very promising.

The initial objective in cryptocurrency is to become a widely accepted means of settling payments electronically. While many people remain skeptical about the digital system, more merchants become drawn to the prospect of digital currency. This development is something that central banks aren’t too happy about.

Major financial institutions like Fidelity Investments and MasterCard showed interest in the idea of entering into the decentralized digital currency business. JPMorgan Chase, on the other hand, began working with financial technology startups focused on developing blockchain apps.

Even countries started to look into the viability of digital currencies. Sovereign nations like Venezuela and Zimbabwe, for instance, have embraced the revolutionary e-finance system. Singapore and Russia, too, started implementing solutions to accommodate the influx of cryptocurrency transactions.

Software giants like IBM and Microsoft are also using their resources to create custom blockchain applications for their customers. These companies also utilized their cloud infrastructure to experiment new innovations such as a global food safety network. In addition, they explored blockchain technology options for medical and insurance purposes.

Undeniably blockchain technology and cryptocurrency are two invisible innovations that are changing the world. With the widespread adoption of the technology comes the need for IT professionals to develop the applications. Which is why a blockchain developer is one of the highly in-demand professionals today.

The Need for a Blockchain Developer

Blockchain technology is still in its infancy. Even though we are seeing wonderful developments, a lot still needs to happen.

With the rise of blockchain-based transactions, smart contracts, and data use, more industries are driving more innovations into the technology. We can expect more changes as the world leans into the digital shift. This explains why a lot of job opportunities spring up in the cryptocurrency world. One of the most sought-after positions is that of a blockchain developer. 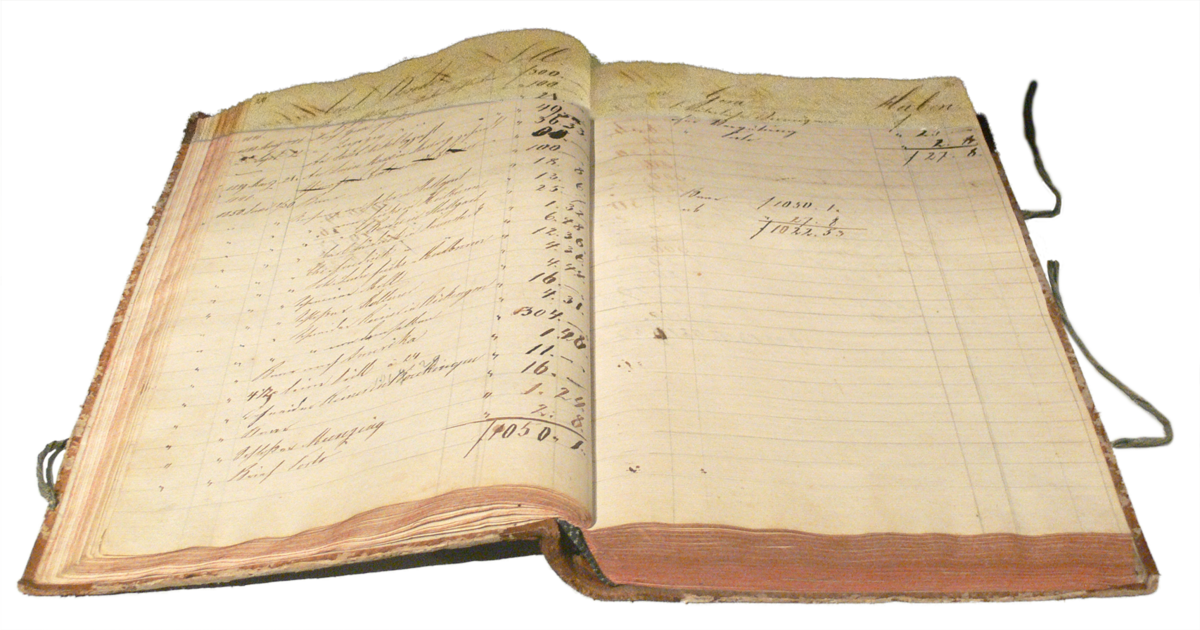 Traditionally the ledger system requires each participant to have a ledger of its own. This decentralized method, however, can be costly to maintain. Security-wise, it’s also not viable. There is also the possibility of one participant holding a different version of the facts.

A centralized ledger eliminates all these vulnerabilities. Blockchain technology proved useful in highly sensitive and critical transactions. While it is shared and transparent to all participants, these ledgers are immutable.

A blockchain developer can help develop a centralized distributed ledger that’s highly secured and resistant to hacking or unauthorized alterations.

Blockchain isn’t just a ledger that records digital transactions. It can also execute programs. One of these programs are smart contracts. In this regard, a blockchain developer can help create these smart contracts, which facilitate and enforce the terms of the parties’ agreement.

With smart contracts, there’s minimal intervention by lawyers or banks. The parties will simply set out the terms in the smart contract and pay the necessary amount. When one of the parties violates the terms, the money would be returned to the payor without the need to see a lawyer or go to court.

A blockchain developer can develop these solutions that eliminate the intermediaries present in real-world situations. He or she can also create other useful tools to facilitate transactions involving digital currency. 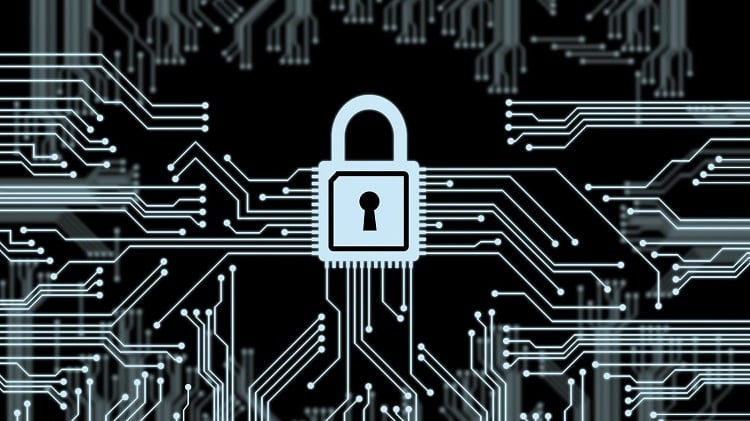 Blockchain isn’t just a single unit that holds information. It consists of a series of ledgers tied together to form a chain of data. Assuming one is able to successfully alter without authority the content in one block, it won’t match the data contained in the other blocks. This system allows the blockchain participants to detect the interference and reject the irregularity.

A blockchain developer can create this tamper-proof setting to ensure the integrity of the stored data.

Get Started with Blockchain Today!