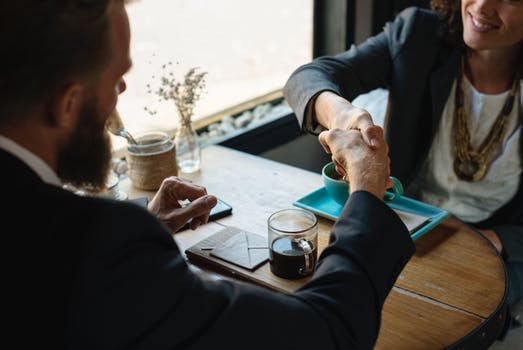 Bitcoin was released to the public during 2008 by inventor who is still unknown. The release of the Bitcoin helped to a spark a revolution in the business, economics, and finance world. Bitcoin is a type of payment that is an anonymous form of payment. All of the bitcoin payments can be made publicly, while the transaction is hidden. This result has led to more companies that accept bitcoin around the world. Here are some of the reasons that your business should accept bitcoin as payment.

Chargebacks from credit cards are the bane of every business. There is also the problem of if you have a large amount of chargebacks compared to your volume of transactions; your merchant payment account could be cancelled. By opting to accept bitcoin, your business has a payment option that does not allow for chargeback. The process of accepting bitcoin also avoids clearinghouses and banks that add large fees to all the steps of a transaction via credit card.

One of the major advances for using bitcoin as a customer is that there is much less fees. There is a fee when using a bitcoin converter, but the rate is much smaller being less than 1% per transaction. Major credit card companies like Mastercard and Visa charge 2.5%.

Investing in a New Emerging Form of Payment

For most of the companies that accept bitcoin as form of payment, it only makes up a small portion of their payments. The revenue from the Bitcoin payments could turn in to a large return in the short future. As more people and businesses are becoming more comfortable with the idea of the bitcoin, the demand for bitcoin will increase, and there is only a small amount of bitcoins in the world. This would cause the price per bitcoin to increase. The fluctuation of the value of a bitcoin can be off-putting, but it can make people a lot of money in a short time. A bitcoin could start out with a value of $260, and end up being worth $450 within the same year. It really depends on if you are willing to wait for cash, and selling before the price drops.

While there are a growing number of companies that accept bitcoin, it is unclear if major businesses will accept bitcoin in the future. For most businesses, accepting bitcoins have immediate positive effects on their business.