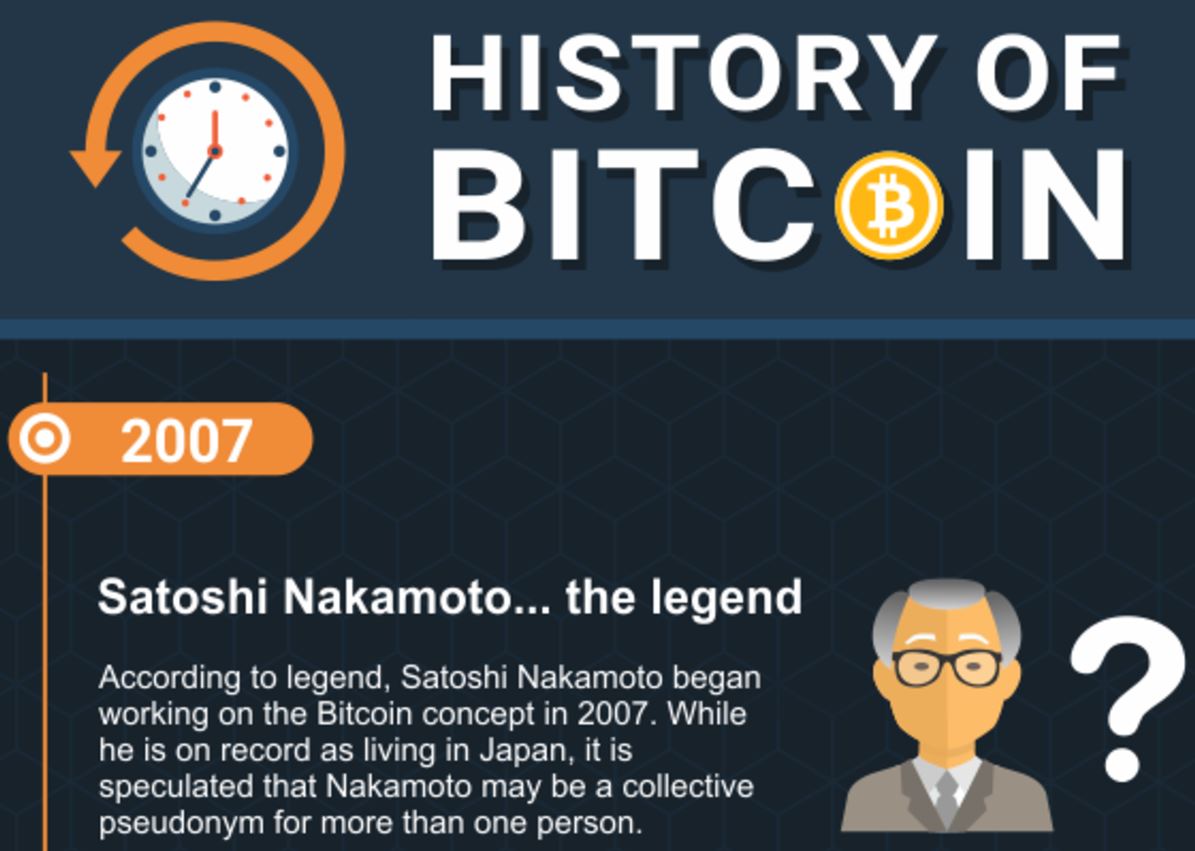 What is Bitcoin and Why is it So Popular?

Bitcoin was the world’s first digital currency. In 2008, it was developed by an anonymous hacker going by the pseudonym Satoshi Nakamoto. He made the announcement in a research paper titled “Bitcoin: A Peer-to-Peer Electronic Cash System.” After more than 10 years (we just had the anniversary for the first cryptocurrency ever which is Bitcoin a few months ago), the space is growing at an unprecendented rate, truly incredible to be part of the ride. Despite that past crashes that have taken place (every few years there is a run up, a bubble burst, and then back to normalcy), the space continues to grow!

The Promise of Bitcoin

Nakamoto said that the new system would allow consumers to bypass traditional financial institutions through a peer-to-peer platform.

“A purely peer-to-peer version of electronic cash would allow online payments to be sent directly from one party to another without going through a financial institution. Digital signatures provide part of the solution, but the main benefits are lost if a trusted third party is still required to prevent double-spending. We propose a solution to the double-spending problem using a peer-to-peer network,” he wrote in his original paper.

He focused primarily on the technology behind bitcoin, so his vision of the new currency is difficult to guess. However, bitcoin probably became more popular than he ever imagined.

Three months after this paper was published, Nakamoto released the open source code for bitcoin. He wrote a forum post in P2P Community, discussing the benefits of decentralization and encryption. Many people were very hopeful about the new currency. Sepp Hasslberger, a technocrat from Bavaria, stated that this was the first major development in currency since the Bank of England introduced promissory notes. He said that a virtual currency would have great potential for the world. Other users have continued to respond to that thread over the past eight years.

Some people were skeptical that bitcoin would leave a real mark on the world. They wondered whether consumers would actually use a virtual currency. Their doubts have since been laid to rest, as bitcoin has been adopted by users all over the world.

Why Has Bitcoin Become So Popular?

Less than a decade after its inception, bitcoin has surged in popularity.  Here are some of the main reasons bitcoin has taken off.

People have been on edge since Edward Snowden revealed the extend of the NSA’s wiretapping conspiracy. They no longer trust the government or corporations with their sensitive data.

Contrary to what people think, bitcoin isn’t totally anonymous. Customers need to use a traditional financial provider to connect to a bitcoin exchange and purchase digital currencies. However, it is still much more private than traditional currencies.

According to recent surveys, people are more concerned about their online privacy than ever before. They don’t trust brands with their personal information, so they want to minimize their digital footprint. Bitcoin allows them to buy goods and services without revealing their identity to merchants.

In the past, bitcoin was used primarily for small, personal transactions, online gaming and illegal activities. It has become a much more widely accepted currency today. Many major brands have started accepting bitcoin, including:

More people are interested in trading bitcoin after seeing so many major companies accept it.

Customers are even more concerned about online security than their anonymity. Recent data breaches at Target, Yahoo and a number of other corporations have exposed millions of customers’ financial information.

Bitcoin allows people to make purchases without needing to expose their financial information to the world. Bitcoin transactions are protected with a decentralized ledger known as blockchain, so bitcoin wallets won’t be exposed every time they perform a digital handshake with an online merchant.

Bitcoin has also become a popular currency on the Dark Web. Many individuals use it for illicit purposes that would draw too much attention with credit cards. While this isn’t something to celebrate, it is another reason bitcoin has become so popular in recent years.

Bitcoin Should Continue to Gain Acceptance in the Months to Come

Nakamoto has not been very active in the bitcoin community in recent years. NSA officials are the only people that may know his true identity. However, the anonymous hacker is believed to be very wealthy. It is estimated that he holds approximately one million bitcoins, which are worth nearly $5 billion. Nakamoto’s invention has made him a sizeable fortune, even if very few people know his name.

Other cryptocurrencies have entered the market, but none of them have become remotely as popular as bitcoin. Many factors have driven demand for it, so it should become even more popular in the months to come. Growing concerns about online privacy and a desire for a more convenient way to make online purchases will play an important role in its future.